Kopri Panchpakhari area election won by Shri Eknath Sambhaji Shinde of Shivsena with 100316 votes. His opponent Adv. Sandeep Lele from BJP could only secure 48447 votes which is the gap of 51.71 % between the first two contestants. 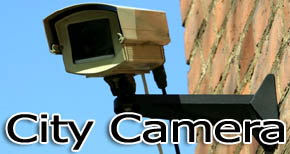